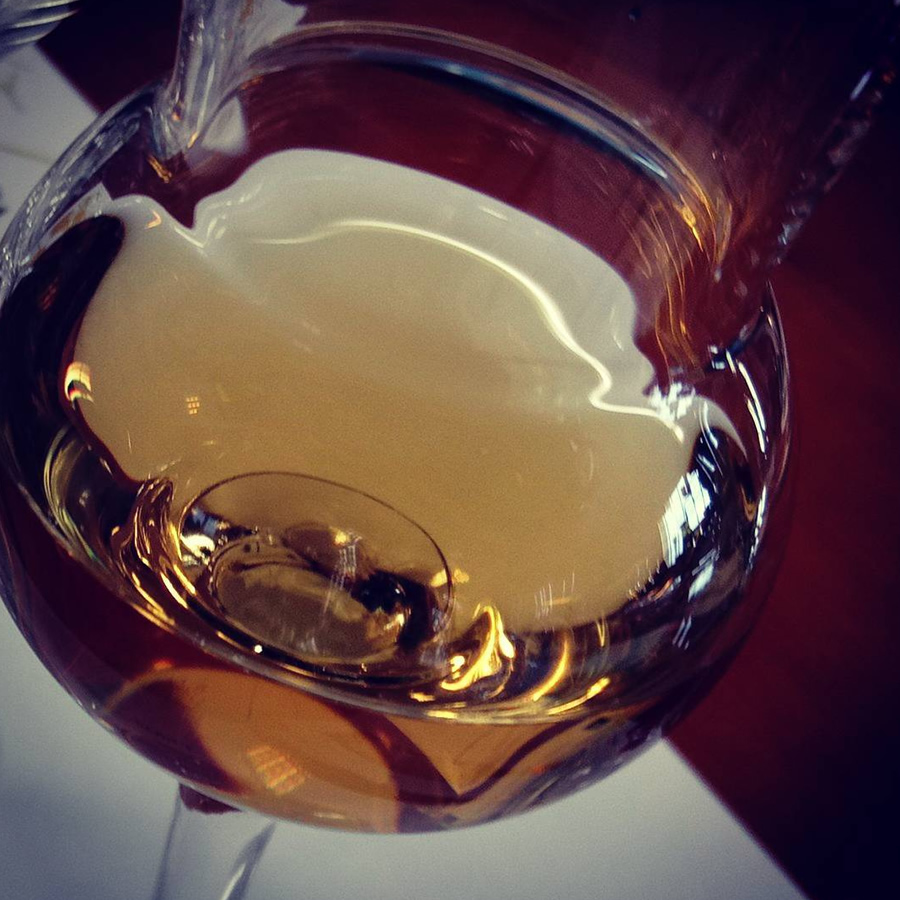 Ribeiro Tostado wine is a naturally sweet wine. To make them, only must from a selection of the best grapes, suitably raisinized under cover.

Production is very small, labour-intensive and complex, leading to an authentic gem of enology with unique characteristics.

In 1932 Ribeiro Designation of Origin (D.O.) became protected thanks to the Wine Status publishing that was converted in law on 26th May 1933. A second Regulation was later published on 2nd February 1976 that was modified by means of the order of April 19th 2004. It was published in the “Galicia Official Gazette” in April 28 2004 to include the Ribeiro “Vino Tostado” as a covered product because of its historical making process and for being a natural sweet wine that represents one of the greatest Ribeiro wines, first and unique for its characteristics in Spain.